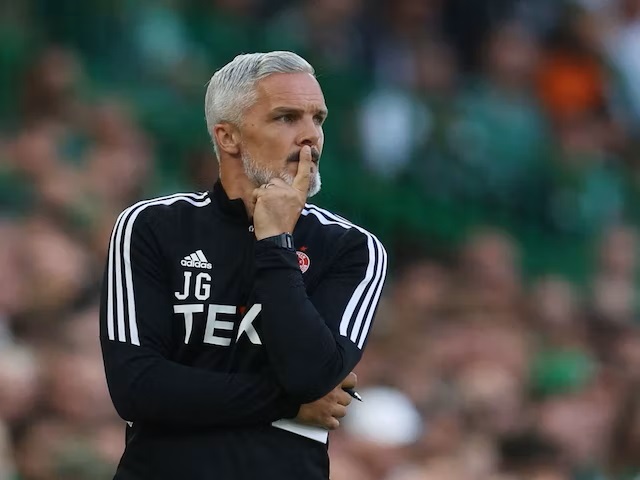 In the Scottish League cup on Tuesday, Annan Athletic will be taking on Aberdeen  for the second round of the game. Both sides are coming off victories from their previous group games.

The home side recently played a draw in the Scottish League two game against Albion Rovers a game which was a tightly battled one.

The game was almost concluded with a die minutes goal from Peter Murphy after with a shocker equalizer came in from Benjamin the substitute making the game more tensed but it was just the final whistle that stopped them.

I’m the league this season, Annan Athletic have only won one game leaving them close to the bottom of the standing with just one point.

The home side have taking all points in the group stage earlier in this Scottish League cup although SE of those matches were won with penalty shootout and the home side will be happy to continue the run this week again.

Aberdeen comes into the game in fantastic form as they now rank third in the SPL standings, so the home team will have to play at their very best if they are to have any chance of obtaining a victory on Tuesday night.

In their first five league games, Jim Goodwin’s team has played admirably, winning three of them while losing the other two.

Their most recent triumph came on Saturday, when they easily overcame Livingston by a score of five goals to nil.

Bojan Miovski scored a brace to keep up his impressive start to the season, and the Dons can be encouraged by the fact that it was their second straight shutout.

The group should have a lot of confidence after Aberdeen swept the group stage of this competition by winning every game without conceding a goal.

Aberdeen will be the overwhelming favorite on Tuesday since they are predicted to win easily given the distance between these two teams in the football hierarchy.The team enters this game in excellent shape, which will further aid the away side victory here.