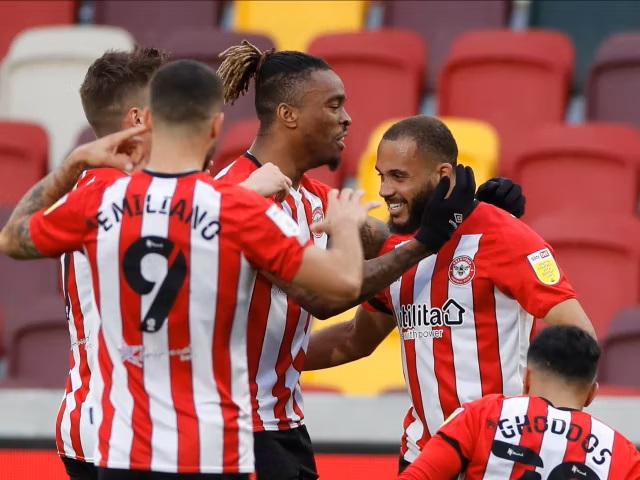 As the premier league returns to action this weekend, Bournemouth will be welcoming Brentford to the Vitality stadium as both teams will be hoping to get back to winning run. This will be the first time both teams will be playing each other in this stage of English football.

Bournemouth Vs Brentford Tips and Prediction

The interim coach of Bournemouth has directed the Cherries on a three-game unbeaten run, gaining five points in the process, since their dismal 9-0 defeat at Liverpool under the supervision of Scott Parker at the end of August.

Before the international break, an impressive comeback victory at Nottingham Forest was followed by a draw away at Newcastle United, with Alexander Isak’s successful penalty kick canceling out Philip Billing’s second-half opener.

O’Neil will be eager for his team to maintain their good form as they attempt to avoid finishing in the bottom three of the Premier League standings. If they win against Brentford this weekend, it would be the first time since October 2018 under former manager Eddie Howe that they had gone four games without losing.

Since beating Aston Villa on the first day of the season, Bournemouth has gone without a goal in either of their last two home games. However, the Cherries, who have never failed to score in three straight Premier League home games, will be confident of doing so on Saturday because they have netted goals in eight of their last nine games.

In contrast, Brentford was unable to extend its unbeaten streak to four games as they fell to league-leading Arsenal before the break, handing them only their second loss of the year.

The Bees had earned seven points from a possible nine available on home soil before to the arrival of the Gunners, including a triumph against Leeds United.

Although they are only four points behind fourth-placed Brighton & Hove Albion, whom they will play in a few weeks, Brentford are still in the top half of the Premier League table, level on points with Liverpool in eighth and eighth-placed Manchester City. Brentford have excelled offensively thus far this season, scoring 15 goals in seven games, which is only bettered by Manchester City and Arsenal ,but they have looked vulnerable defensively as they have given up 12 goals, twice as many as their

In fact, the Bees have struggled to keep their opponents scoreless on the road, as they have done in each of their last 19 away league games. But in their last five encounters with Bournemouth, they have won four of them, including an away win back last year.

Bournemouth has had a hard time scoring in their home recently and they have also conceded many goals due to their struggling backline and Brentford can again explore that in this game. Brentford will be keen on winning here as they have a firing striker Toney . Bournemouth can not also be under estimated considering their performance so far. We can see them sharing points in this game.