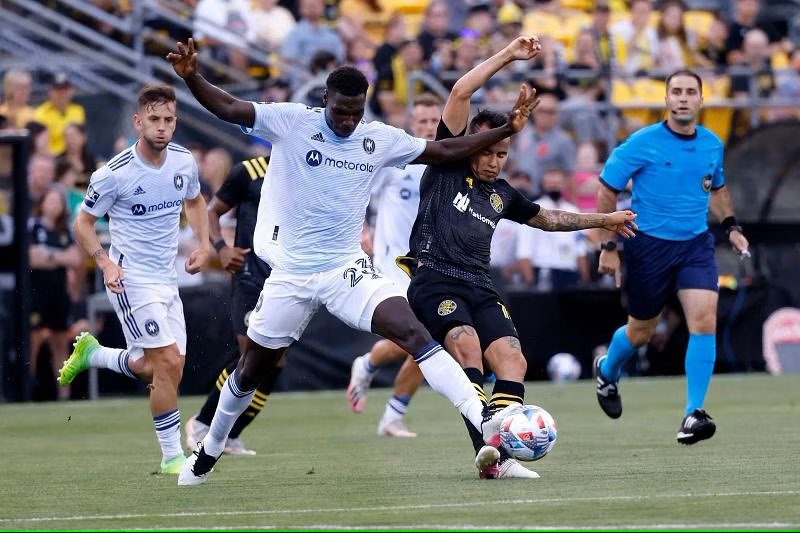 CF Montreal will welcome Chicago Fire in Saputo Stadium on Tuesday aiming for their first success if this month. The team has now notching a spot in the MLS playoffs.

While the Fire are unbeaten in three straight games after defeating Inter Miami on Saturday, Montreal was able to seal a berth in the postseason on Friday thanks to a late comeback at home against the Columbus Crew.

The Canadians may rest easy knowing that Montreal will be one of seven Eastern Conference teams competing for the MLS Cup this year after to another resolute performance last weekend.

Wilfried Nancy’s team overcame a two-goal deficit for the second game in a row, though it took them much longer on Friday to equalize. They ended up drawing 2-2 with the Crew, becoming just the 12th team in league history to do so when they trailed by two goals in the 89th minute.

This squad had given up the first goal in three straight games, and they had already collected 28 points in 2022 when they were down 1-0.

This team would break the existing milestone of nine set in 2016 for the fewest losses in a regular season campaign if Montreal can find a way to win three of their remaining four games before the playoffs.

Since 15 different players have scored this season, they have had contributions from all areas of the field, and they have already broken the club record for the most goals scored in an MLS season (55).

This squad continues to struggle on defense in 2022, giving up 47 more goals this year than they did in each of their previous two MLS seasons. Chicago is still mathematically in the running for the playoffs, but with four games left, six points to make up, and five teams to catch, it will be difficult to make the postseason.

Despite Chicago being winless in their previous four trips to Saputo Stadium, they have points in four of their past five road games and have recorded back-to-back clean sheets away from their home stadium.

The Fire have now won four straight games when scoring first. The previous game marked the first time since July 23 that they had done so.

Chicago has had some strong defensive performances this season, as they are now tied with New York City FC for the fourth-fewest goals allowed in the Eastern Conference while having the fewest goals scored in MLS (31). (39).

Chicago has shown a fair amount of consistency in their ability to prevent their opponents from scoring in the first half of a game, achieving a shutout in 20 of their 30 games this season.

This season, The Fire have done an excellent job of keeping their opponents at bay for significant stretches of their games.

However, they have a propensity to sit back and defend more often than not, and a dynamic assault like Montreal’s just needs a few opportunities to capitalize.