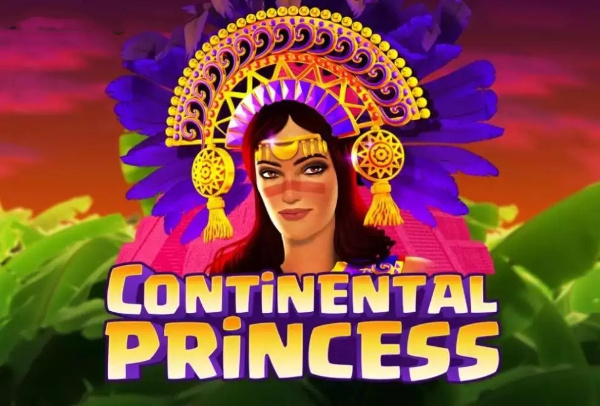 Continental Princess is a slot machine with a theme that we’ve seen before, but players don’t appear to be bored with it. This Swintt game, which takes us to South America and is based on one of the region’s long-gone civilizations, is likely to be entertaining, but it will come at a cost, which is its low RTP.

Continental Princess has 5×3 reels and 10 active lines that pay both ways, and it uses them to produce wins of up to 1,000x the bet in a single spin (including respins). Although the stated RTP of 95.09 percent does not excite me, the increasing wild and its respins could prove to be intriguing elements.

The best prize that Continental Princess has to offer will be paid by a game area full of Jaguars. The highest you can win is 250x your stake, but because up to three respins are counted as part of the same round, you might win up to 1,000x your investment total.

At its most generous, Continental Princess offers to return 95.09 percent of all bets placed inside. As a result, that’s a below-average sum that’s hardly worth playing.

It can, however, go much lower than that, so it’s worth checking to see if the operator hasn’t chosen one of the lower options.

The Princess will appear as the game’s wild symbol. It only appears on the middle three reels and expands as it does so. This permits it to be a part of all possible winning combos on up to ten active lines at once.

A respin feature will be triggered when the Princess Wild appears. You can get up to three respins, but these will be rounds without any wilds on the reels. It’s difficult to disagree with them because they’re free.

Continental Princess appears to have a Mayan motif, indicating that it is based on South America’s history. The main symbol is a Princess, and it will be used to represent the wild. Images of the Jaguar and Dragon, as well as five jewels, are among the others (yellow, orange, red, green, purple). Overall, the design is mediocre, yet it is playable.

Continental Princess isn’t a particularly sophisticated slot machine, but it can appeal to those who prefer simple gaming. However, because of its low RTP, I wouldn’t recommend it as a long-term investment.