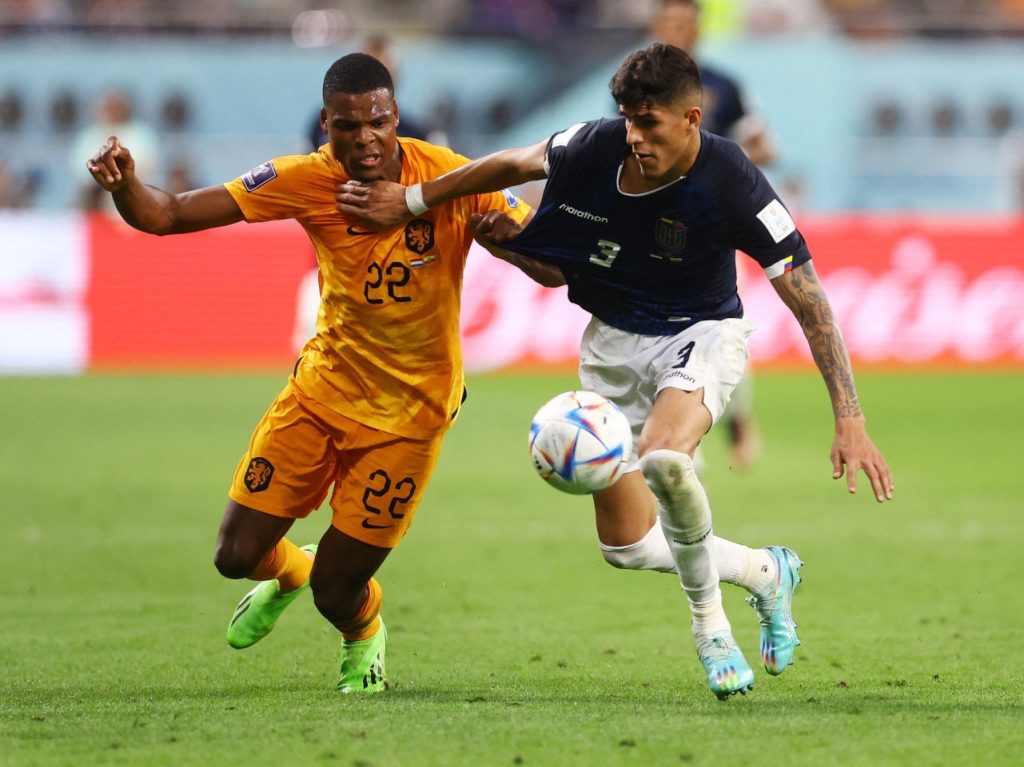 Tuesday’s match between Ecuador and Senegal at the Khalifa International Stadium will likely be a winner-take-all affair as both teams are vying for a spot in the World Cup’s knockout rounds.

Ecuador vs Senegal Tips and Prediction

Ecuador has had a great start to World Cup Group A thus far and currently sits atop the standings with four points from their two games played, putting them just outside the round of 16.

Gustavo Alfaro has received praise from all over the world for his tactical prowess, positioning his team so that they could attack with ease and defend with strength when necessary.

Enner Valencia, Ecuador’s star player, scored twice against Qatar on matchday one to help his team win 2-0. Enner Valencia again emerged as the team’s hero in their second match against the Netherlands, where he scored in the 49th minute to equalize Cody Gakpo’s incredible opening goal and secure a draw for Ecuador.

Unsurprisingly, talisman Valencia leads the World Cup scoring charts with three goals. Should he be deemed fit for the game, Valencia will be heavily relied upon once again this Tuesday against a difficult Senegal defense.

If Ecuador earns all three points, they will advance to the tournament’s knockout round and may win Group A if their performance surpasses that of the Netherlands, who will play Qatar, the tournament’s hosts, the same day.

Due to their elegant victory over Qatar on the second day of the World Cup, Senegal has also given themselves a chance to advance from Group A.

The Lions of Teranga defeated their Qatari opponents by a score of 3-1 in a cold-blooded performance at the Al Thumama Stadium thanks to goals from Boulaye Dia, Famara Diedhiou, and Bamba Dieng.

After a devastating late loss to the Netherlands in their opening Group A match, this victory over Qatar was unquestionably crucial to their chances of progressing to the last 16.

The Senegalese will undoubtedly struggle once more without their star player Sadio Mane, who was unable to compete at the World Cup due to injury. In their final group game, manager Aliou Cisse will be hoping his strike force of Dia and Diedhiou can continue to shine in his absence.

Senegal’s chances of winning the tournament realistically rest on their ability to defeat Ecuador on Tuesday, even if they draw.

Ecuador will perform just enough on this occasion to earn the point they require to move on to the World Cup’s knockout stages.