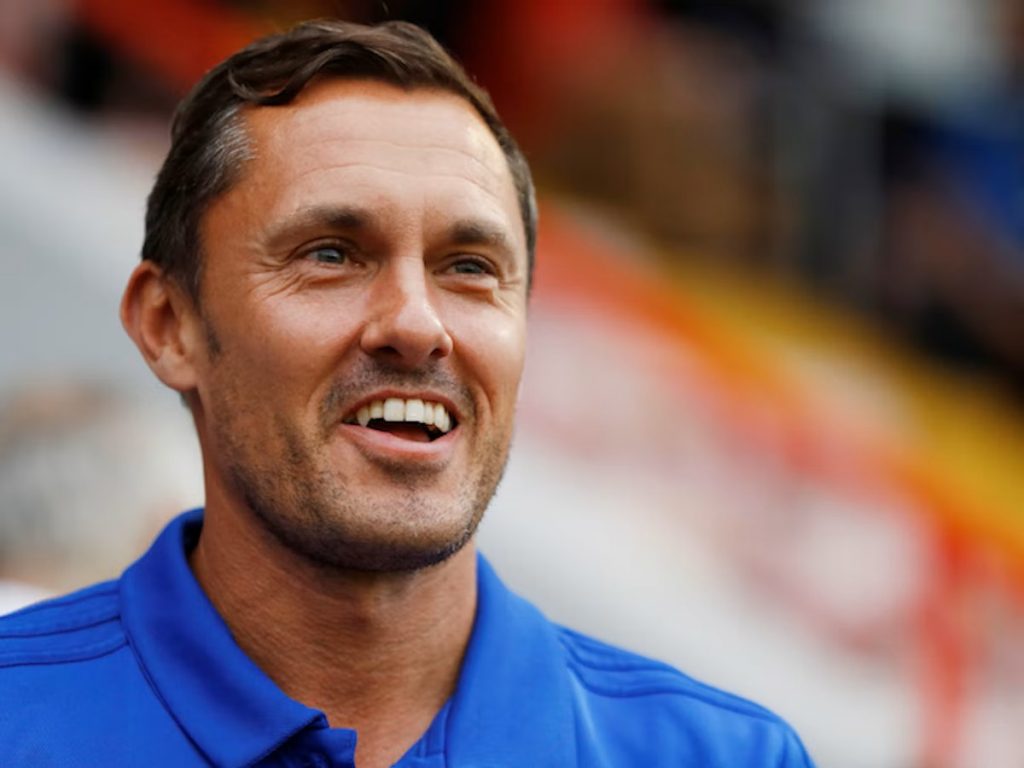 League Two On Tuesday night, Grimsby Town and Crewe Alexandra will square off in the first round of the EFL Cup at Blundell Park.

Grimsby lost to Leyton Orient to begin their League Two season. However, on Saturday, they drew with Northampton Town to earn a point.

In fact, Paul Hurst’s team didn’t tie the score until the 88th minute of the game in Cleethorpes, when Jordan Maguire-Drew scored to lift Grimsby off the bottom of the division standings.

The Mariners’ primary goal for the 2022–23 season will be to consolidate at this level once more after securing a return to League Two via the National League playoffs last season.

Since defeating Macclesfield Town on penalties in 2019, Grimsby has not won a League Cup game, losing to Chelsea and Morecambe in their most recent two contests. The Mariners will play Crewe for the first time since they lost at home to Crewe in 2019, but this will be the first League Cup match between the two teams since Crewe defeated them in the first round in September 1990.

Meanwhile, Crewe was relegated from League One previous season after coming last in the standings with only 29 points from their 46 games.

The team of Alex Morris will be confident about their chances of successfully pursuing promotion this season. They have a crucial match away at Salford City the following weekend, followed by back-to-back home league games against Sutton United and Northampton Town.

However, the Railwaymen have dropped three of their last four League Cup games, including a  loss to Leeds United in the second round of last year’s competition.

Crewe appears to be strong at League Two level this season, and they will be confident that they can defeat Grimsby on Tuesday night. Crewe will also make a few of changes, so we anticipate a close game, but the visitors should have enough to go to the second round.