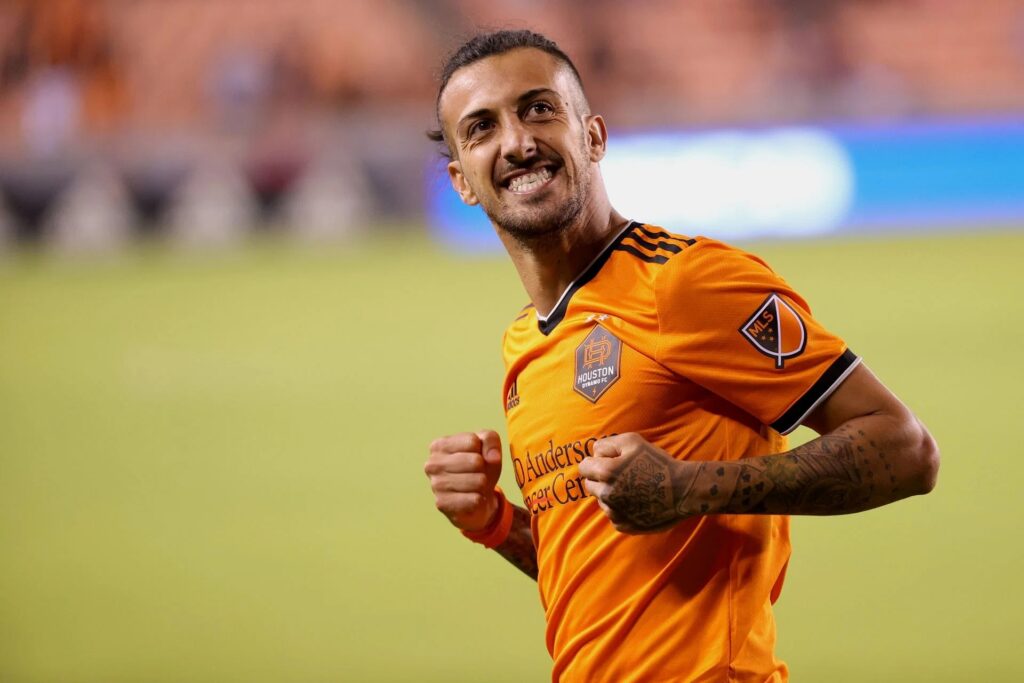 Playoff-hopefuls Houston Dynamo will host FC Dallas in Texas on Saturday night as part of their continued pursuit of a top-seven finish.

Houston has had a difficult time establishing itself this year and will make an effort to climb the Western Conference ranks before the season is out.

Dallas has had a solid season thus far, and after 18 games, they are now ranked fifth in Major League Soccer.

Dallas is aware that if they want to remain in the top seven, especially with a playoff spot in their sights, they must continue scoring points.

The Texas-based team’s recent performance, however, reveals it has been a problem, as they have gone four games without a victory.

While their form may be questionable, it is still much better than that of their weekend opponents, who have only had one victory in their previous five games.

Houston will be looking to improve upon their last MLS match, which they lost 2-1 to up-and-coming Charlotte. This is a disappointing return.

The fact that this weekend’s match will take place at home, where the Dynamo have claimed four of their six victories this season, is fantastic news for them. The fact that Houston has won three of their last five home games versus Dallas, another Texas team, gives them even more confidence.

Dallas, who won over the Dynamo in April of this year, will want to extend their winning streak against Houston to two games this season.

Despite having a faltering season this year, Houston has the talent to turn things around.

Although their form may be improving, it is unlikely to show this weekend as Dallas is predicted to defeat a struggling Houston team by three points.