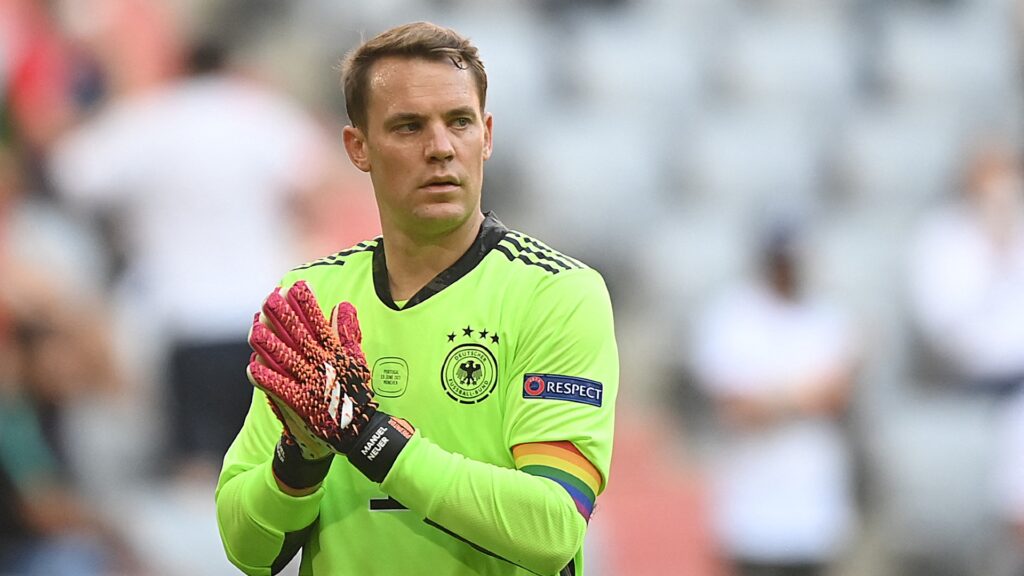 When Hungary takes on Germany in a UEFA Nations League match at the Puskas Arena on Saturday, they will be looking for another memorable outcome against their League A Group 3 adversaries.

On matchday two, Marco Rossi’s team lost 2-1 to Italy, while the visitors were forced to settle for a 1-1 draw against England on their own ground.

Hungary Vs Germany Tips  and Prediction

Hungary was a tough nut to crack in their Euro 2020 group, and they’ve started their Nations League campaign in the same way, but they were undone by Italy’s key midfielders on Tuesday evening.

Nicolo Barella and Luca Pellegrini both scored for the Azzurri before Gianluca Mancini’s own goal gave the Magyars hope, but it was not to be for the League A debutants, who had twice progressed from League C to reach this level.

After a slew of youthful fans watched Hungary beat a flat England on the opening day, Rossi’s side is second in the rankings after two games, proving that they aren’t just in League A to fill up the numbers, despite predictions of a quick relegation.

In the previous 12 months, Hungary has a tendency of winning one and then losing one on home soil, which does not speak well for the hosts ahead of Saturday’s match, but four victories from their last six in all events will boost the Magyars’ confidence.

During England’s visit, Germany’s attacking domination could not be stopped, but it was only Jonas Hofmann who could make the Mannschaft’s dominance count with a second-half shot that touched Jordan Pickford’s palm before hitting the back of the net.

However, a clumsy Nico Schlotterbeck challenge allowed Harry Kane to send Manuel Neuer the wrong way from the penalty spot in the dying minutes, and Germany was forced to settle for a point against their long-time rivals.

Since their Euro 2020 defeat to England, Flick has led Germany to an 11-game unbeaten streak, during which they have never failed to score, however they have only won one of their six away games.

Hungary held Germany to a draw in the Euro 2020 group stage, taking the lead on both occasions before being pulled back, while their most recent victory over Die Mannschaft came in a 2004 friendly under German great Lothar Matthaus’ supervision.

On home soil, a disciplined Hungary team’s goal-scoring luck may run out against a well-drilled German team, which will feel aggrieved not to have taken all three points from their two opening matches.

The Magyars will be a tough challenge as always, but Flick has a plethora of rested attackers and Bundesliga players who are aware of and capable of neutralizing Szoboszlai’s danger, which should lead to a win.