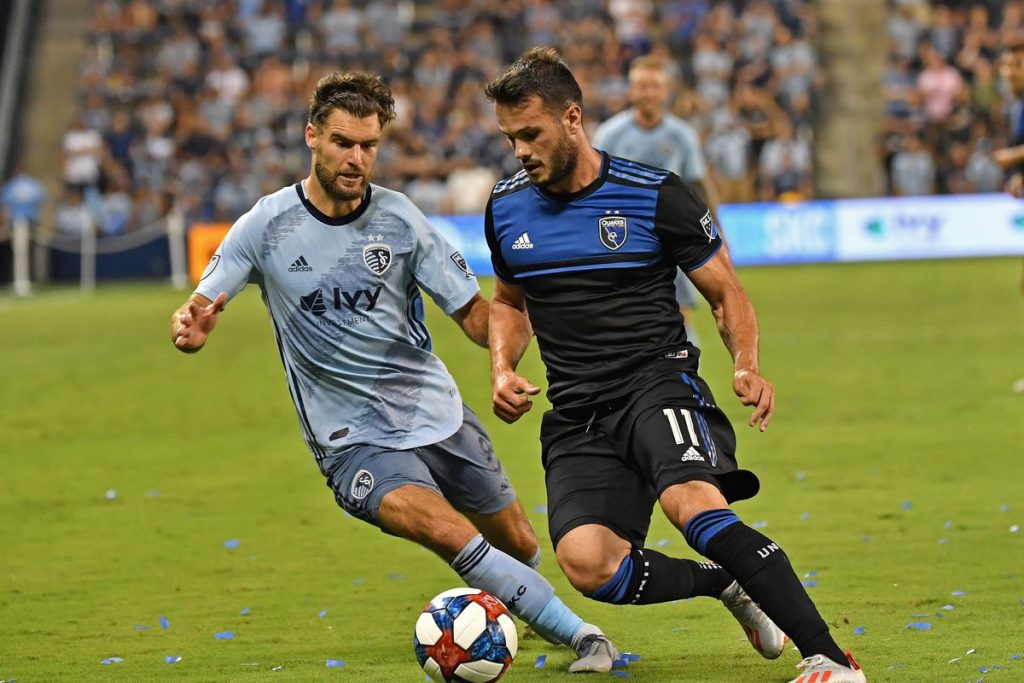 Sporting Kansas City and San Jose Earthquakes square off at Children’s Mercy Park on Saturday in a bottom-of-the-table Western Conference matchup as the MLS returns with a new slate of fixtures.

The teams at the bottom of the standings are only separated by one point and two spots, so we anticipate that they will fight it out for a victory that will boost their spirits.

When Sporting Kansas City easily defeated Portland Timbers in front of their home crowd last weekend, they did not appear to be a team that was stuck at the bottom of the conference standings. When the Wizards defeated the visitors , William Agada once again led the charge.

As of right now, Sporting Kansas City has won two of their last three league games, with a narrow loss to Austin FC a fortnight ago sandwiching both triumphs.

This turn of events has been attributed to their resurgence in the attacking third of the field, where they have scored an impressive 11 goals in their last three games after scoring 11 in their previous three games. After playing 27 games so far and collecting seven wins, five draws, and 15 losses, Peter Vermes’ team currently has 26 points and is rooted to the bottom of the Western Conference standings, one point and one place behind San Jose Earthquakes.

Last Sunday, the Earthquakes gave their supporters something to cheer about by defeating highly regarded Los Angeles FC  in a competitive game.

For the first time since September 2021, the San Jose Earthquakes enter the weekend hoping to win their first two league games in a row. However, they are up against a rival team with whom they have lost three and drawn two of their previous five encounters.

Both teams will enter the weekend hoping to build on their impressive victories from their previous games and continue their ascent from the bottom of the standings. However, we are betting on the home side success.