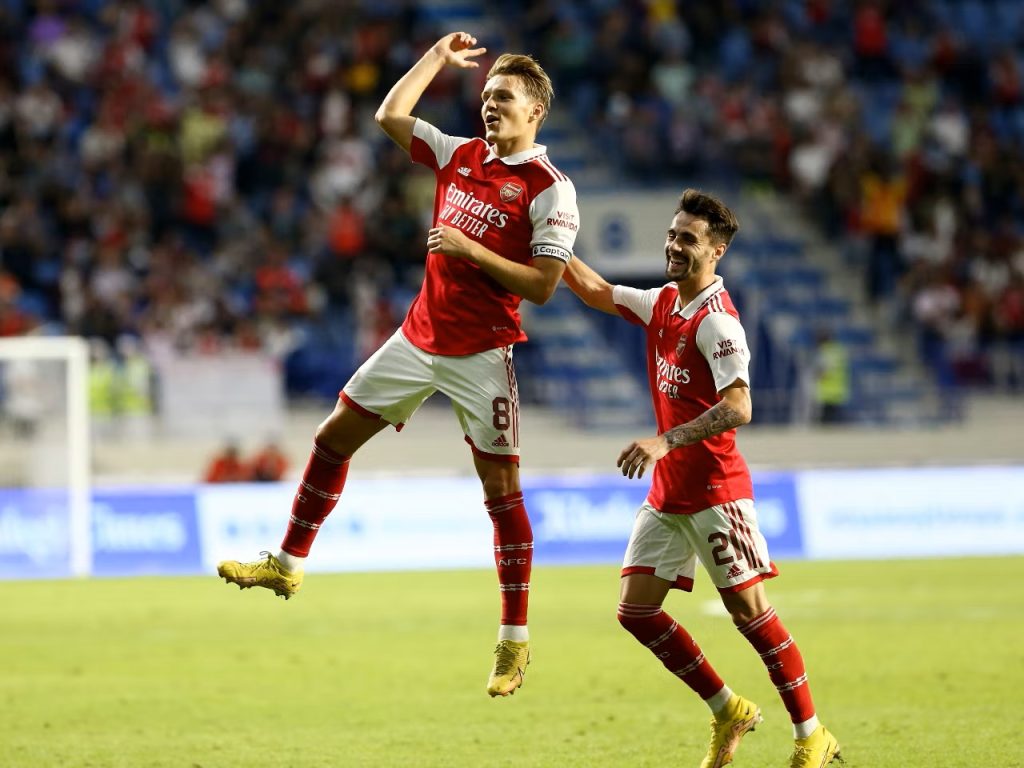 Alanyaspor will be traveling down to face Konyaspor on Sunday evening in the Turkish super lig since the break of the world cup.

Konyaspor vs Alanyaspor Tips and Prediction

Konyaspor is only three points behind Istanbul Basaksehir after 14 Super Lig games, trailing them by that much.

With just nine goals conceded to this point, the Green and Whites hold the best defensive record in the league, however seven of those goals have been conceded in their previous six games.

Ilhan Palut’s team hasn’t managed to keep a clean sheet since defeating Umraniyespor at the beginning of October, which represents a significant decline in performance given that they didn’t allow a goal in any of their first six league games.

In addition, Konyaspor, who have only lost twice all season in the Super Lig, have only won one of their last six league games, though four of them did end in draws. Konyaspor have proven to be a very difficult team to beat.

The Green and Whites’ most recent game was a Turkish Cup encounter against Bodrumspor, which they narrowly won 3-2 despite their opponents being in a lower tier.

Since they have never won two straight games in any tournament this season, Alanyaspor has so far struggled to improve on their fifth-place result from the previous campaign.

The team led by Francesco Farioli only collected five points from their first five games. Since then, they have intermittently improved, but their terrible defensive record has prevented them from moving up the table.

The Sunday’s away team has only kept two clean sheets while giving up 24 goals in 14 games, which is the second-highest total of any team not in the relegation zone.

Alanyaspor continued their terrible road form, earning only five points in their first seven away games, as they handed bottom-place Umraniyespor their first league victory of the year in their final away game just before the break.

The last time out, Koka missed two penalty kicks to make things more harder than they should have been against a team in the lower league, but Farioli’s team still managed to win at home against Eyupspor in the Turkish Cup.

Despite Konyaspor’s recent string of draws, they are now seven points ahead of Alanyaspor in the table and should have the talent to edge out a victory against a defensively weak opponent.

In addition, the visitors have a terrible road record, thus they will have a difficult time visiting one of the league’s top teams.