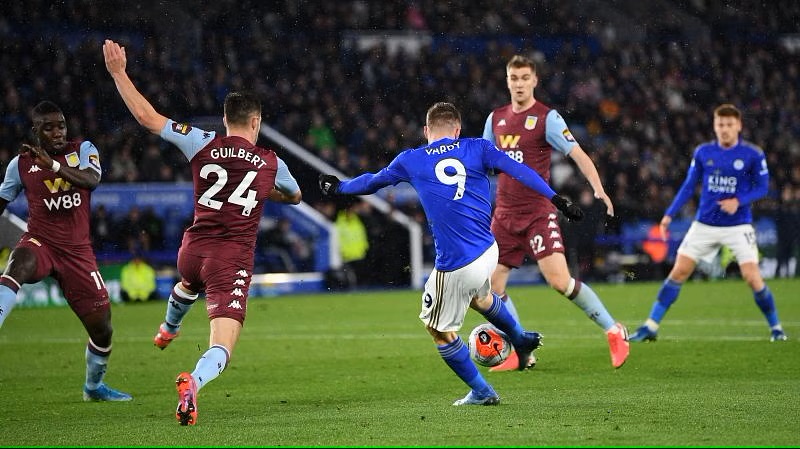 Leicester city are currently at the bottom of the table and they will look to break their losing streak against a not in form side Aston Villa in weekend. Leicester City were beaten by Brighton last week and Aston Villa were able to secure one point against league champions Manchester City.

Following Kelechi Iheanacho’s first-minute goal, Leicester had a great start in the south, and they also had the ball in the net through Patson Daka in a four-goal first half. However, Alexis MacAllister, who scored two goals, inspired a Brighton comeback in the second half.

The Argentine playmaker was then denied a goal of the season-caliber attempt by one of the many disputed VAR decisions of gameweek six, but Leicester didn’t care because they were once again outfought in practically every area.

Leicester board can just consider what can be done in the transfer open market as they are at the 20yh position on the league standing as they have just taken only one point in 6 games so far as they have also lost all their past five games and they will be facing Tottenham immediately after the international break.

Erling Braut Haaland’s 10th goal of the year gave Man City the lead after a magnificent attempt from Leon Bailey, but Philippe Coutinho was then denied a sensational winner for offside despite replays proving the Brazilian was in fact onside.

The fact that Gerrard and company were disappointed to come away from a match against the defending champions with just a point shows how determined they were to give the Villa fans something to cheer about, especially given that their team was languishing in 17th place after an otherwise dismal start.

The Lions have also gone 11 Premier League games without keeping a clean sheet as a result of their poor start, failing to win any of their three away games this season (only hosts Leicester have a 0 next to their name in that column).

The hosts have failed to score in either of their last two home contests against the Lions, despite Villa managing to accumulate four points from their two encounters with Leicester last season. Villa won 2-1 at home before drawing at the King Power.

The attitude in the camps will be drastically different following their respective losses last weekend, and Villa are ready to expose Leicester’s defensive weaknesses. Neither of these clubs is even near to where they want to be in the table.

The ability to use substitutes like Coutinho and Emi Buendia causes problems for Leicester, who should continue to pose a threat offensively, but a draw here is our prediction.