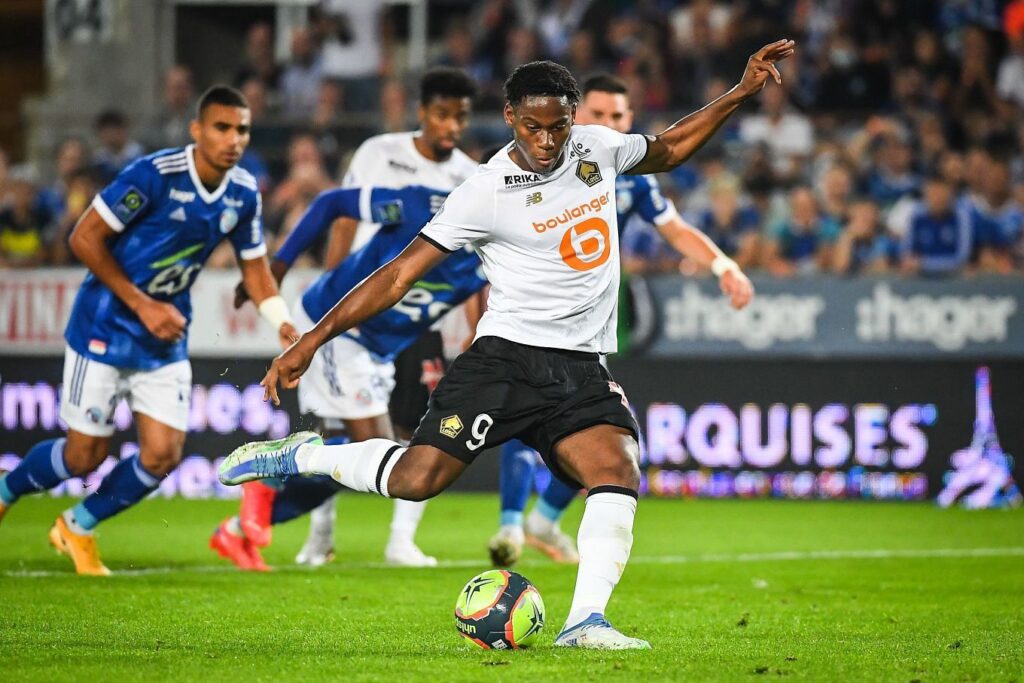 Lille hosts Salzburg at Stade Pierre-Mauroy where they have never lost in five home matches. Salzburg also knows that they have a chance to progress to the next stage in their own hands. Read with me this review to get a glimpse of the most likely outcomes of the event.

The odds used in this review are accurate as per the time of writing the review. However, the author is privy to the fact that the odds are subject to changes. A punter needs to confirm them before placing a bet.

The Lille camp is under fire. The problem is behind the poor results seen in the last five matches they have participated in. The former Ligue 1 champions have recorded just a single win in five games. However, during this period, they have only lost one match. This loss was against the current runaway Ligue 1 pace-setters. This trend means they are tough to break down. On a similar note, the visitors have recorded two wins in their last five away games. One of those wins came against the lowly-placed St. Polten. It is not easy to assert with finality that either team will get all three points since a draw will be satisfactory to both teams for now.

Both teams to score

Suppose there is something easy for Lille to do, it must be to score goals. However, the problem that needs an immediate solution for the team to perform as it did last season is to stop the opposition from getting into their territories at the back. This weakness was exposed further in the previous game as they went 2-0 up against Monaco only to draw the game even after the opposition team was reduced to ten men. It is, therefore, reasonable to say that the home team will get a goal. Similarly, the away team has scored on all their five away days. Salzburg also scores in all games in the Champions League. Since both teams are not struggling going forward, it is fair to predict that each team will score in this fixture.

This is one of the most open groups in this season’s Champion League games. Strikers of all teams in this group are scintillating. They are responsible for the high number of goals that the group has produced. All teams in this group are only worried about the stability of their defenses. The second and the third teams are on the same points, just two above the fourth in the group. The statistics impliy that these teams will compete in terms of the number of goals scored. In other words, they will try to outscore each other.