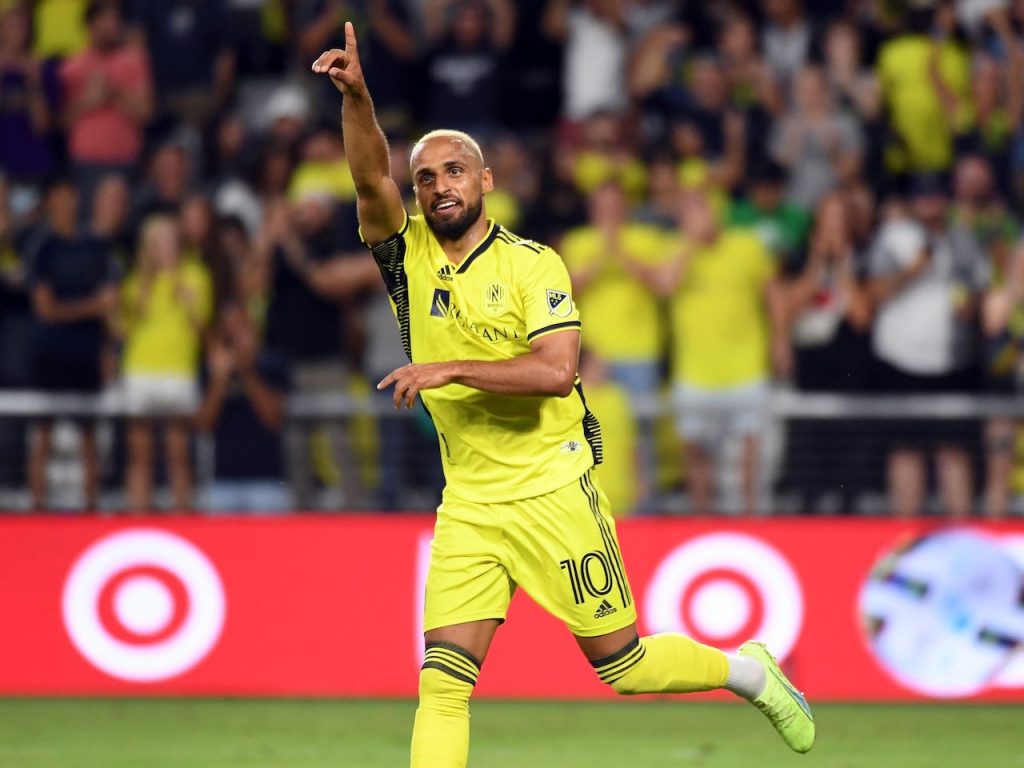 When Nashville SC takes on Austin FC at the GEODIS Park on Saturday, they’ll be looking to make it four straight victories in the MLS.

The last time these two teams faced off was in May 2021, when Randall Leal’s first-half goal gave the Tennessee team a razor-thin victory.

Nashville SC kept up their winning streak on Friday morning when they cruised to a victory over a disorganized Colorado Rapids team.

In front of his home crowd, German forward Hany Mukhtar put on a masterful display, scoring three goals to hand the Rapids their third loss in as many games.

Since a 2-1 loss to Minnesota United on August 15, Gary Smith’s team has now won three straight games for the first time since September 2021, tallying 11 goals and only giving up one.

Nashville is currently tied for fifth position in the Western Conference standings with Real Salt Lake, who are in sixth place but have a game in hand, with 42 points from 29 games.

Austin FC, on the other hand, was brought back to earth last time out as they lost to Portland Timbers 2-1 at the Q2 Stadium.

Bill Tuilloma and Zac McGraw scored against the flow of play to give the Timbers a commanding lead before Sebastian Driussi pulled one back in the 79th minute. The hosts were guilty of a sluggish performance in front of goal.

Prior to it, Josh Wolff’s team had lost to Minnesota United on August 21 to snap a three-game unbeaten streak before triumphing resoundingly win over Los Angeles FC six days later.

The Texas team has won five of their last seven road games since the beginning of June, drawn one, scored 12 goals, and recorded four clean sheets while going undefeated in those seven games.

Nashville has scored 11 goals in their last three games, showing signs that they are finding their footing in the attacking third of the field. The team they face, Austin, has the second-best attacking record in the league. At the GEODIS Park, we anticipate a high-scoring, end-to-end match in which both teams settle for a split of the spoils.