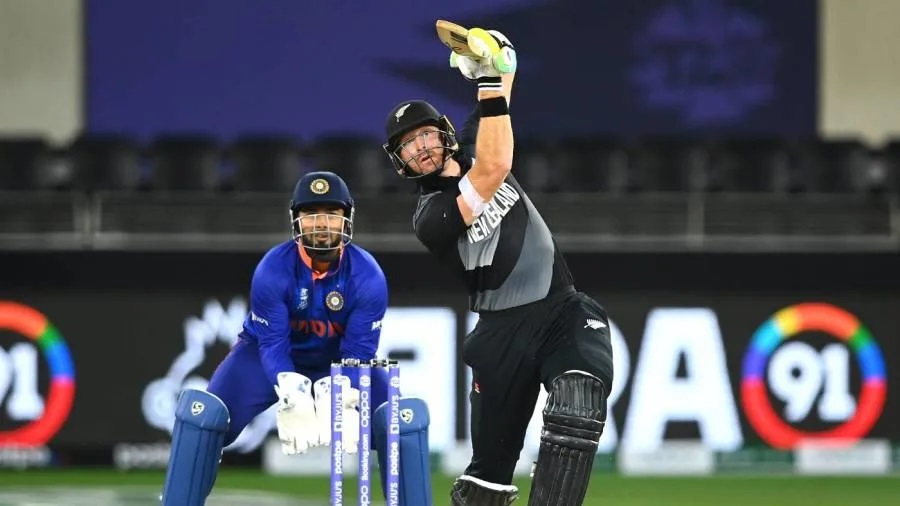 India and New Zealand are going to play an important game of a series. Indian sides remained undefeated in the last game and would like t won the series. Let’s see what is going to happen in this game. SKY is doing well since the last some matches. The same side posted 111 runs in the last game to create a threat for New Zealand. Do not forget to take risks in betting. All the data have been taken from recent games to compare the performance. Here is the complete detail of teams including head-to-head and predictions.

We have checked that the Indian side won the toss and decided to bat first. Yes, the HK Pandya knows well about the conditions pitches, and weather in New Zealand. That is the reason to do bat first. All the players from India performed well to win the game. in the end, they won the game by 65 runs. It is a huge margin for any side to create pressure in the next game. Here is more data for you.

If we see the performance of the 2nd T20 game, then Ishan Kishan and SKY did well in the batting. Ishan Kishan started the game to make 36 valuable runs. Whereas, New Zealand was also struggling with the ball in the complete innings. After the wickets of Kishan, SKY joined the crease with the partner to loft the ball to all parts of the ground. That is the reason to make 111 runs. He was also declared the man of the game. Yes, he was deserving of it. In the end, Southee also did a hat trick in the last over of 1st innings to make a good name.

We can never forget the performance of Milne and Lockie. Both players picked up 2,1 wickets for him.

When the NZ started to bat, then they failed to handle the balls of Muhammad Siraj and Arshadeeep Singh. Both players created a lot of danger at the start of the innings. In the middle of the innings, Deepak Hoods and Chahal with Washington Sunder also rattled the wickets of important players. No one stayed on the creative for maximum time. Kane Williamson was the only star player in the teams to make some hope. However, the wickets for falling from the another end at regular intervals. Kane failed to handle the pressure and loosed its wicket at the end.

Both sides faced each other for one time in the series. Indian side remained undefeated in the last game by 1-0. Let’s see what is going to happen n this game. NZ would like to level the series.

Both sides have the same chance to win the game. We made this prediction from past data.

All the data have been taken from reliable sources. If you still have any issues, then you can take compare more detail. In the end, NZ is ready to win the game. They can bounce back in the match.