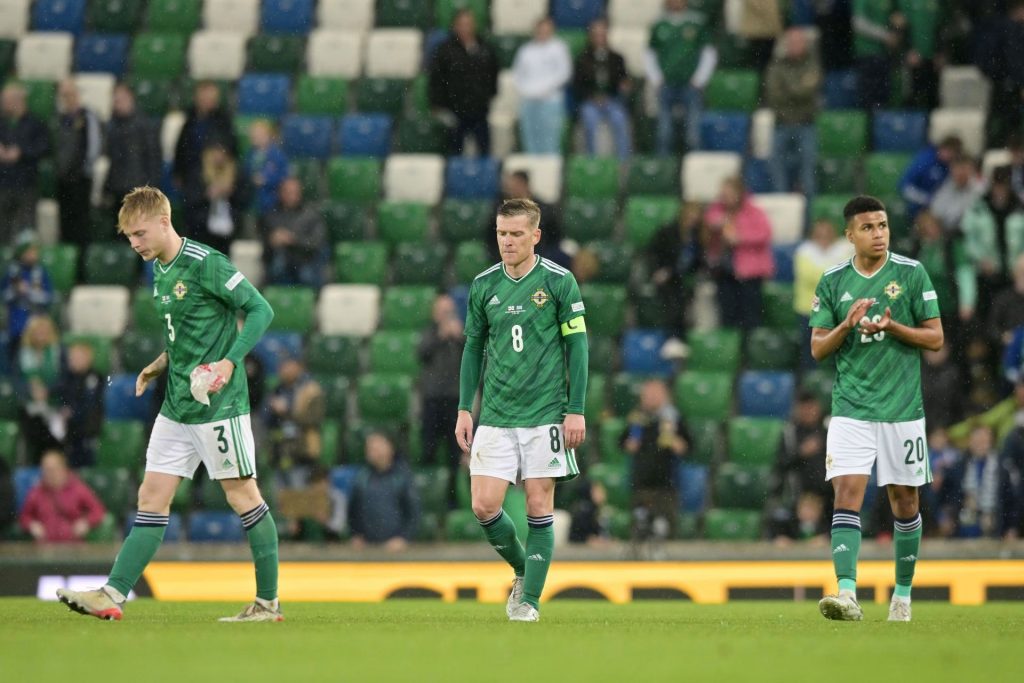 On Saturday night, Northern Ireland will play against Kosovo with the awareness that three points might be sufficient to keep them out of League D of the UEFA Nations League.

Since Greece has already qualified for promotion, Kosovo is aiming for the victory that would secure the second place in Group C2.

When Greece, Kosovo, and Cyprus were drawn in the same group as Northern Ireland, there was a sincere hope that they could take the group by taking advantage of their home games and competing valiantly away from home.

With only two points and four goals from their first four games, though, Ian Baraclough is under fire in the dugout after they failed to beat Cyprus in either encounter.

Northern Ireland will expect to keep their third-tier status at a time when Cyprus still has to play the same opponents, but they may make things much simpler for themselves with a perfect score on Saturday.

However, in those three years, the Green and White Army has only triumphed once at Windsor Park, defeating Lithuania in a World Cup qualification dead-rubber match at the end of 2021.

When they last played, they were behind 2-0 to Cyprus with 20 minutes left, but Paddy McNair and Jonny Evans scored goals to show that this team is still supporting their coach.

While Kosovo may not be playing as well as they did in 2018 and 2019, they are still capable of posing challenges for any team competing at this level of international soccer.

That has been demonstrated by victories over the lowest two teams in this group, with the only losses coming to the group’s undisputed leader, Greece, by scores of 1-0 and 2-0, respectively.

The only significant away victory for Kosovo in the last three years came in Georgia in 2021, a period when Northern Ireland has struggled at home.

However, Alain Giresse’s team is the slight favorite for this matchup thanks to their 3-2 victory in the earlier meeting in June.

It is not possible to back Northern Ireland with any level of assurance given their recent lack of victories. But under pressure to win, we believe that Baraclough’s team will perform well enough to secure a hard-fought split of the spoils against rivals who would similarly settle for a draw at Windsor Park.