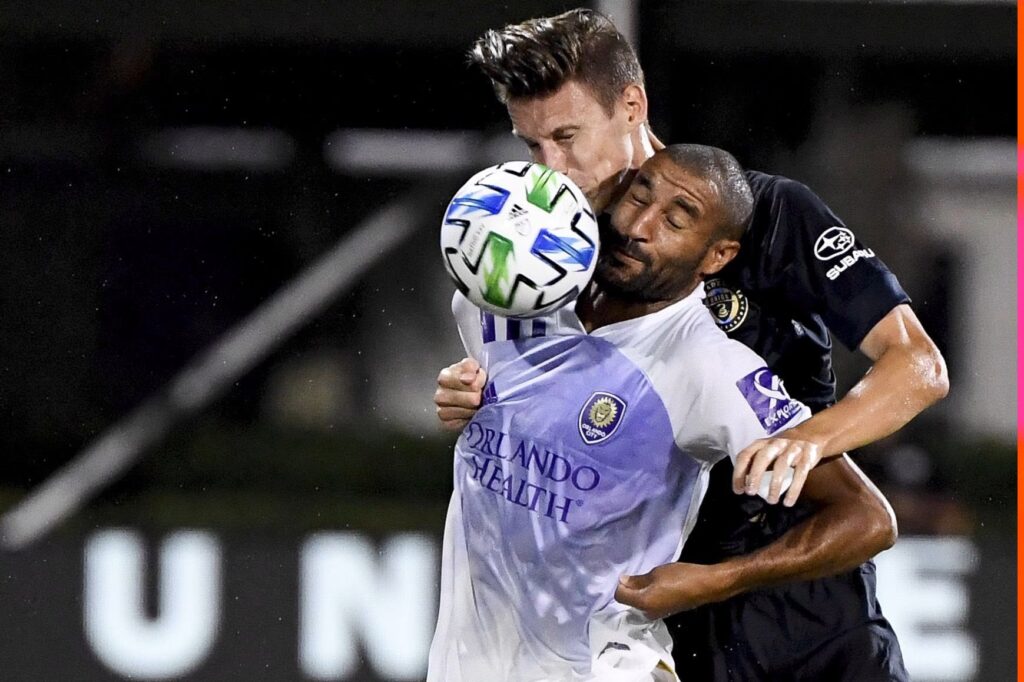 On Sunday, Orlando City welcomes the challenge of Philadelphia Union to Exploria Stadium in an effort to snap a three-game losing streak.

The away team, meanwhile, travels to Florida this weekend hoping to win their fourth straight game in less than two weeks.

After falling behind early to a goal from Gabriel Martinelli, Oscar Pareja’s team came back through Facundo Torres to tie the score at the break before goals from Eddie Nketiah and Reiss Nelson in the second half ended the game.

Prior to that, The Lions’ previous league match ended in a draw with Atlanta United, dropping them to fifth place in the Eastern Conference.

Next up for them is a match against a team that has only won once in the previous six encounters between the teams.

Sunday’s hosts will need to play tight at the back to stand a fair chance of escaping with a victory after giving up the joint-most goals at home this season.

The Philadelphia Union defeated the New England Revolution on Sunday at Subaru Park with a comeback victory .

Just past the hour mark, Gustavo Bou scored the game’s first goal to put Jim Curtin’s team behind. However, they came back thanks to goals from Mikael Uhre and Daniel Gazdag.

Despite having played one more game, the U are still in first place of the Eastern Conference standings, one point ahead of nearest rival New York City FC.

The visitors on Sunday have established themselves as a tough nut to crack on the road and will be looking to secure another successful result on adversarial soil. They currently have the meanest defense away from home in the entire division.

Philadelphia Union will bet on themselves to win the game and take all three points as they enter it on a stronger run of results. We anticipate Orlando City to put up a solid fight, but we predict the away team will win .