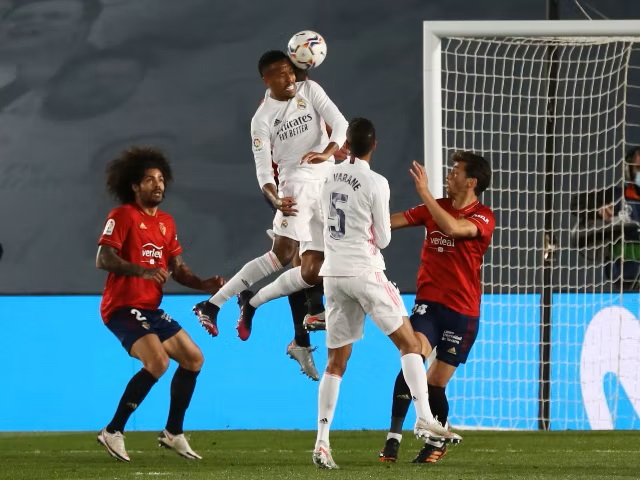 When La Liga action resumes on Saturday afternoon at home against Cadiz, Osasuna will be hoping to build on their remarkable triumph on the first night of the new season.

The home team defeated Sevilla to begin the 2022–23 season, while Cadiz lost to Real Sociedad in their first game of the new year.

Osasuna vs Cadiz  Tips and Prediction

Osasuna won the Segunda Division in 2018–19, earning promotion back to La Liga for the 2019–20 season. Since then, they have impressively maintained their position in the top division.

Aimar Oroz’s goal from the penalty spot gave Jagoba Arrasate’s team the victory late on after Rafa Mir had cancelled out Ezequiel Avila’s opening goal to tie the game in the 11th minute.

Osasuna defeated Cadiz twice in the league last year, winning both times by scores of 2-0 in front of their own fans in January and 3-2 away from home in August.

For the third year in a row, Cadiz is playing in Spain’s top division, although their 17th-place result in the standings last year was only enough to keep them from being demoted to the Segunda Division.

Only eight of the Yellow Submarine’s 38 games were won in 2021–22, but their 39 points overall were enough to retain them in the top division, one point better than Granada, who finished in 18th place and was dropped to the Segunda Division along with Levante and Alaves.

The team led by Sergio Gonzalez is aware that they will have tough competition to stay in the division this year, but they were unable to secure a victory on the first weekend of the new season.

With only 18 points from 19 games at home, Cadiz actually had the worst home record in La Liga last season. However, they were relatively strong away from home, earning 21 points from 19 games, which is more than teams like Elche, Rayo Vallecano, Getafe, and Espanyol.

Following their victory over Sevilla the last time out, Osasuna will be feeling confident, and we anticipate the home team to pick up another three points. Although Cadiz is capable of producing amazing results away from home, we predict Osasuna to win its next two games.