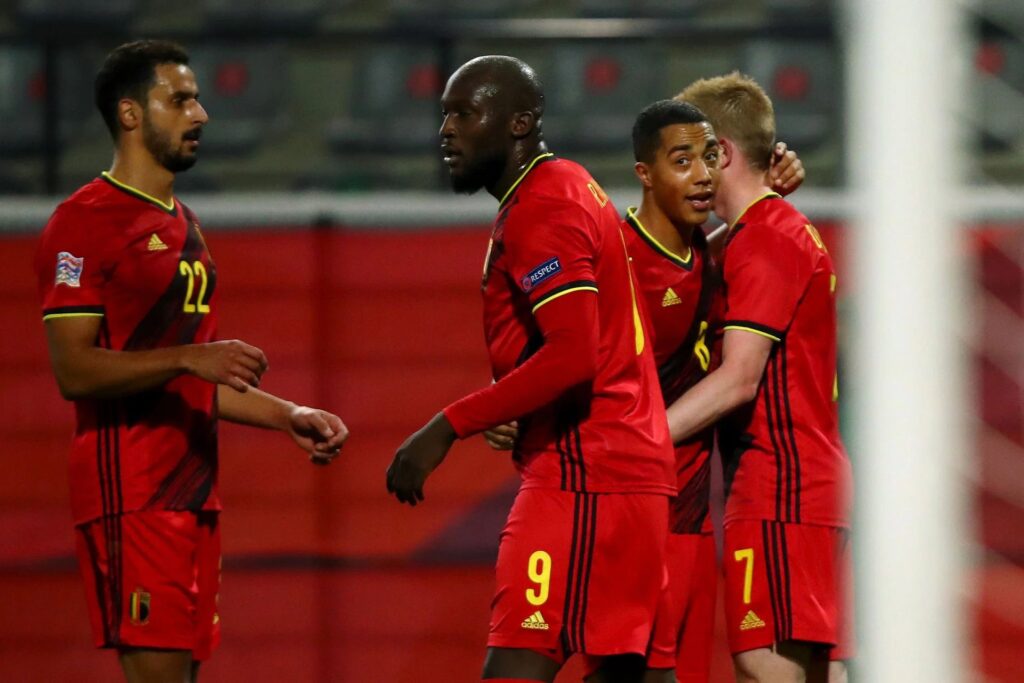 When the two teams meet in Warsaw on Tuesday night, Belgium will be looking to make it back-to-back UEFA Nations League triumphs over Poland.

Poland vs Belgium  Tips and Prediction

Poland’s 2022-23 UEFA Nations League campaign began with a 2-1 win against Wales on June 1, followed by a 6-1 loss to Belgium in their section’s second match a week later.

Belgium seized a 2-1 lead just before the hour mark and then went on to score four more times in the closing 17 minutes of the game in Brussels.

Poland, who are presently in third place in League A’s Group 4 with four points, three behind leaders Netherlands, drew 2-2 with Louis van Gaal’s side on Saturday, having taken a two-goal lead before being forced to concede the points.

With goals from Robert Lewandowski and Piotr Zielinski, the Eagles defeated Sweden 2-0 in their World Cup playoff at the end of March, advancing to the finals of this year’s competition. However, they did not advance past the group stage of the 2018 World Cup.

Czeslaw Michniewicz’s team will compete in the World Cup group stage against Mexico, Saudi Arabia, and Argentina, and while they will be looking to impress in the UEFA Nations League, their main attention will be on the competition that begins in November. Belgium, however, lost 4-1 at home to the Netherlands in Group 4 of League A on June 3, with Van Gaal’s side taking a 4-0 lead before Michy Batshuayi scored late.

Roberto Martinez’s team bounced back with a 6-1 triumph over Poland on June 8, but they were held to a 1-1 draw by Wales in Cardiff on Saturday evening, with Brennan Johnson netting late for the hosts after Youri Tielemans scored in the 51st minute.

Belgium, like Poland, has four points from three games in the section to sit second, three points behind Netherlands. They will return to UEFA Nations League action in September, taking on Wales and the Netherlands at the end of the month.

In the 2020-21 UEFA Nations League, the Red Devils won Group 2 of League A to go to the semi-finals, where they fell 3-2 to France before losing 2-1 to Italy in the third-place playoff.

Martinez’s team will also compete in the 2022 World Cup, and after finishing third in the 2018 edition, they will be hoping to advance far into the competition. However, they failed to make an impression at Euro 2020, losing in the quarter-finals to Italy.

Poland will be out to avenge their big setback to Belgium in the opening round, but we’re having trouble separating the two teams here. A point would not be the worst outcome for either team, and a close game on Tuesday evening could finish in a tie.