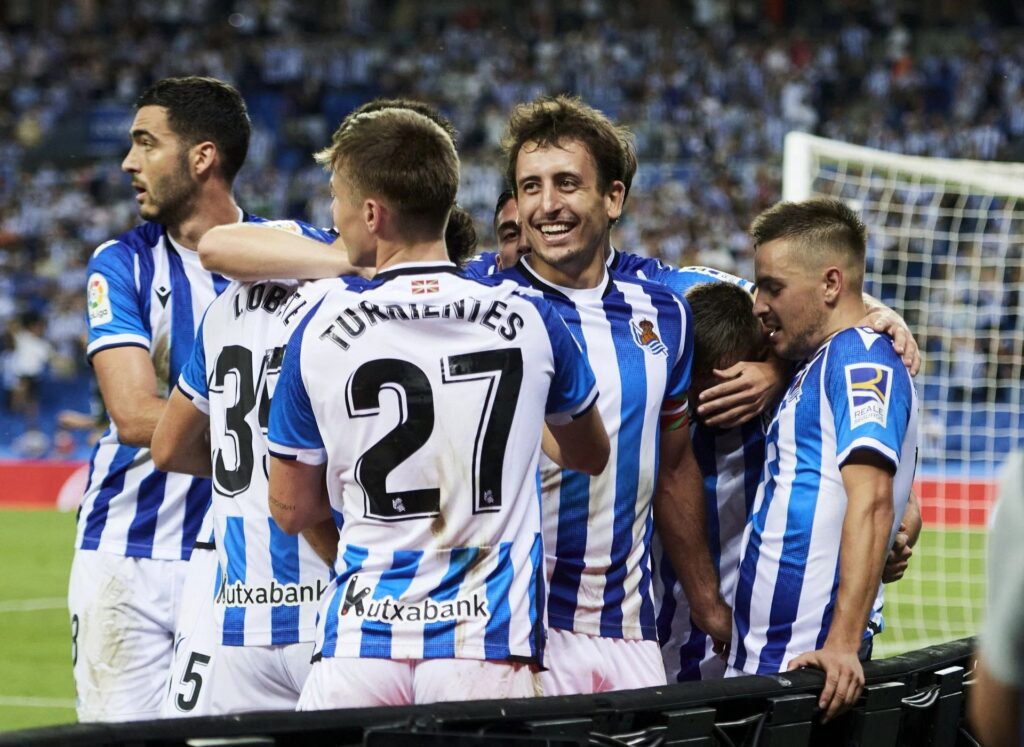 Reale Arena will be the venue for the match between two teams on a different run of form. Real Sociedad will host Celta Vigo daring to end their four winless runs in home Laliga games. Celta on the other hand comes to the fixture at the back of five unbeaten streaks away from home in Laliga. Here is our preview of what we expect to witness when the curtain falls on the match.

Real Sociedad seems to have lost footing following a superb start. They drew their last Laliga game making them winless in six league games. The Erreala come to this match-day 20 at position seven in the Laliga table- 2 points shy of the Champions League spot. Will Celta take advantage of the hosts’ slump in form to kick-off their quest for a mid-table position?

Iago Aspas has been the best ambassador for Celta Vigo this season because he is their top scorer. The Spanish professional striker has netted ten goals for the club this season and has been involved in more Laliga goals than any other player in the league. We fancy him to get to the score sheet. Real Sociedad only managed to keep two clean sheets from the last five Laliga games. We expect the prolific striker (Aspas) to find the back of the net.

Real Sociedad beat Celta Vigo in the most recent encounter in the league. The Erreala has been the better side in this fixture of late. However, the visitors are better poised to take advantage of the poor form that Real Sociedad has exhibited of late. Moreover, the visitors are on a run of five undefeated games away from home in Laliga. We expect Celta to avoid defeat when they visit Reale Arena.

Real Sociedad kicked off the season in top gear. However, the tight schedule seems to have taken tall on them. They have come from the Champions League positions to a top ten tussle. Celta on the other hand has systematically worked its way out of the relegation zone to a mid-table position. Only Valencia defeated real Sociedad among the last five teams to challenge the latter in the league. The bookies have set odds in favor of the home team. However, we expect this match to be very tight. A draw is the most likely outcome.