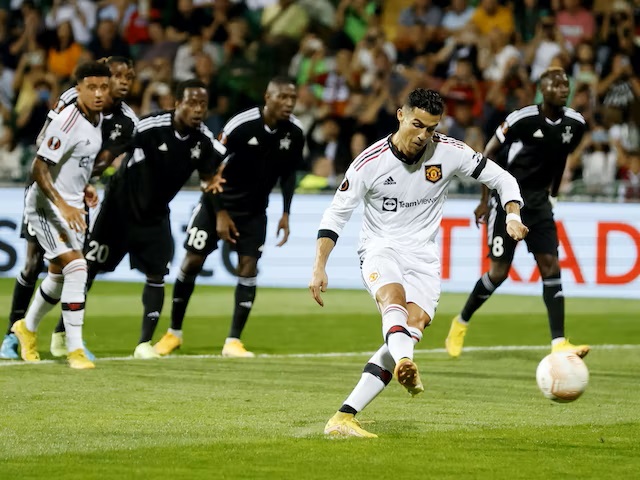 In an effort to keep their perfect record in Group E of the Europa League, Real Sociedad will host the champions of Moldova, Sheriff Tiraspol, on Thursday at the Reale Arena.

The visitors maintained their six-point lead atop the Moldovan Super Liga with a 1-0 victory against the league’s lowest team Dinamo-Auto, while the hosts have won their previous five games overall, including a 1-0 victory over Villarreal over the weekend.

Real Sociedad, led by Imanol Alguacil, is currently enjoying the best possible situation as they sit neatly atop their Europa League group and gather momentum for their LaLiga playoff drive.

La Real is attempting to qualify for Europe’s top competition for the first time in ten years, and as Sevilla lingers in the early-season relegation zone, a chance to seize their regular berth has opened up.

Athletic Bilbao and Real Betis both dropped points over the weekend, while Real Sociedad gained ground on direct rival Villarreal by defeating them at home for the third time in a row to move them up to sixth place, just one goal behind the top four.

Brais Mendez scored for the fourth straight league game to raise his tally to six for his new club in Sunday’s win over the Yellow Submarine, their first of the new season after grinding out a record eight home victories in the previous campaign.

The Txuri-Urdin should be reasonably optimistic that they can continue their longest winning streak in more than two years after easily defeating Thursday’s opponents in Moldova last week thanks to goals from David Silva and Aritz Elustondo.

If Manchester United defeats Omonia Nicosia at Old Trafford, just a victory for the visitors will do for Sheriff to advance to the round of 16 playoffs.

In the first group game against their Cypriot opponents, the top team in Moldova’s league dominated 3-0, but since then, they have struggled against Real Sociedad and Manchester United, losing twice by scores of 2-0 each at the Sheriff Stadium.

With their victory at Dinamo-Auto on Sunday, Stjepan Tomas’s team extended their impressive unbeaten streak in the league to 21 games and added five more without conceding at home.

On Thursday, though, they have a much more difficult travel and will once again be overwhelming underdogs as they attempt to put an unexpected victory in San Sebastia XD to rest.

Real Sociedad was too powerful in this match last Thursday, despite the Moldovan team’s best efforts, and they have the benefit of playing at home this time.

With a straightforward victory today, expect the Spaniards to extend their winning streak to six.