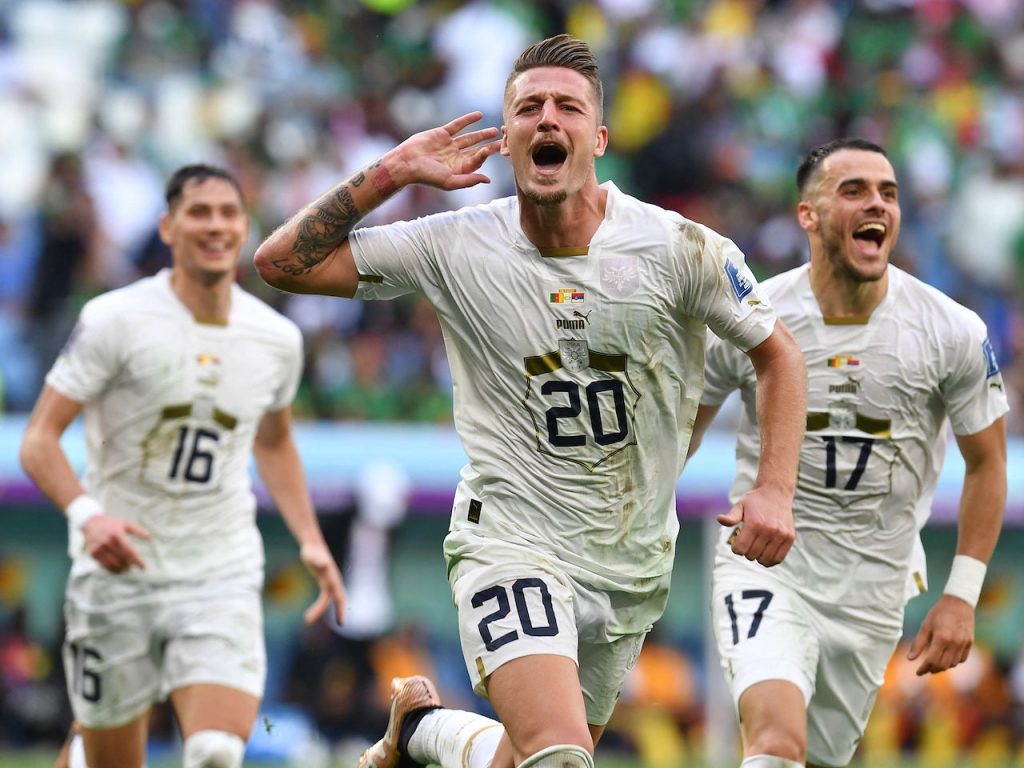 On Friday, Serbia plays Switzerland at Stadium 974, and the Eagles are aware that they must win to have any hope of moving on to the knockout rounds.

As long as Cameroon loses to Brazil in their other group match, a point should be enough for second-placed Nati.

Serbia vs Switzerland Tips and Prediction

Serbia will be frustrated that they are not in a stronger position going into the final game, even though they still have a chance to advance to the knockout stages.

The Eagles held off the star-studded Brazilian team for a considerable amount of time in the opening match before losing to them as was expected, but Richarlison’s two goals in the second half meant that they were left empty-handed.

Despite the outcome, Dragan Stojkovic’s team could have been in a much better position if they had just defeated Cameroon in their previous match. At one point against the African team, they appeared almost certain winners.

After Jean-Charles Castelletto gave the opposition the lead, Serbia took a advantage into halftime thanks to goals from Strahinja Pavlovic and Sergej Milinkovic-Savic.

After the break, Aleksandar Mitrovic added a third goal, but the Indomitable Lions’ two goals in as many minutes mean that only a victory will do for Serbia. Even then, they would not advance automatically because it would depend on goal differential if Cameroon defeated Brazil.

After defeating Cameroon 1-0 in their opening Group G match, Switzerland is in a strong position to advance to the knockout stages.

Early in the second half, Breel Embolo scored the game’s lone goal, giving his national team a crucial three points against his native country.

Nati had only been able to score one goal in their first two games, and despite dominating Brazil for the most of their most recent match, they were defeated 1-0.

Murat Yakin’s team was denied a critical point by Casemiro’s late goal, but they are still in a very strong position right now and only need to avoid defeat, unless Cameroon defeats Brazil.

Although Ecuador was in a similar situation to Switzerland on Tuesday, they simply needed to avoid losing against Senegal to advance, thus this should serve as a warning to Yakin’s players that more preparation needs to be done.

The difference between the two European teams is little, but Switzerland should be able to duplicate their performance against Cameroon to advance to the knockout rounds.

Serbia will use all of their resources to attack their opponents’ defense, but it held strong throughout the game against Brazil and in their opening match.