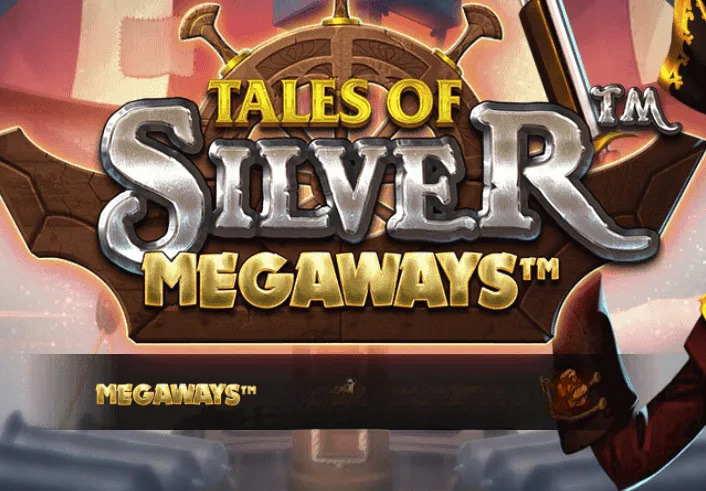 Even if the idea of Tales of Silver Megaways isn’t wholly innovative, the game’s pirate-themed artwork and Megaways engine are sure to keep players entertained. The slot machine was developed by iSoftBet and uses the same 6-reel configuration as the majority of Megaways slots.

A seventh horizontal reel will be located at the top of the middle four columns, giving you a total of six reels. If all goes according to plan and all seven symbols appear on the reels, there might be up to 117,649 different chances to win. Although the slot’s volatility is considerable, its RTP is 96.11%, making it a reasonable choice.

Starting bets for the game are as low as $0.20. For that same spin, you could potentially spend up to $20 and receive larger payouts.

As is typical with Megaways slots, this one is anticipated to be rather unpredictable. Fortunately, the RTP is 96.11%, so you are at least earning respectable odds.

Features of the Tales of Silver Megaways Slot

The quantity of symbols on each reel will vary depending on how the game is set up. Each reel, including the top horizontal reel, can contain up to 7 symbols, although it can also contain as little as 2. There could be a few dozen possible winning combinations, or there could be up to 117,649 active combinations.

The symbols involved in a winning combination trigger a reaction, which results in their removal from the grid. Symbols that are descending from above fill the vacant spots, maybe producing another win. When no fresh wins are formed, cascades continue in this manner, at which point the following base game or free spin may begin.

For this kind of game, the slot’s pirate theme is a popular choice. Tales of Silver Megaways proves that iSoftBet excels in the design department. The symbols on the reels include the pirate captain, a compass, a looking glass, a pistol, and six Royals from 9 to A. The images transport us on a pirate ship.

Tales of Silver Megaways has a decently buccaneering appearance at first impression. Nothing really remarkable, and it’s possible to argue that it’s not as engrossing as many of its market rivals, but salty enough. The game has enough of a cartoon theme to soften many of the grim edges, but it still features pirate-y elements like skulls, parrots, and loot. Silver also has a rather shady appearance, as though he’d be equally content tap dancing into a fight as he would in commanding a group of desperate criminals in a ship-to-ship raiding expedition.

Tales of Silver Megaways performs flawlessly and does a good job at fitting the character. But once more, there are games that have embraced the pirate motif even more or combined it with more creative gameplay.