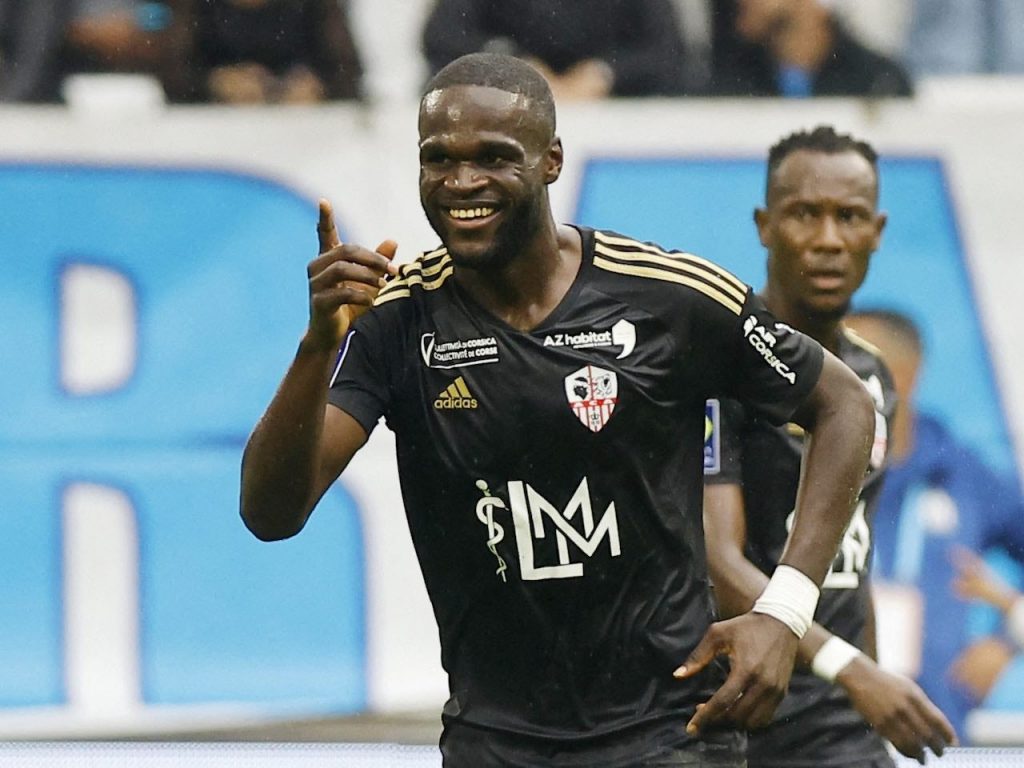 On Sunday, AC Ajaccio will go to Troyes in an effort to build on their remarkable victory at Marseille last weekend and move out of the Ligue 1 relegation zone.

After an interesting loss at OGC Nice the previous time out, Troyes, who are the visitors this weekend, are three points and six positions ahead of them.

Troyes vs Ajaccio Tips and Prediction

In Troyes’ final match, Xavier Chavalerin and Abdu Conte scored twice in the final eight minutes to make things tense. However, Nice was able to hold on to the victory thanks to goals from Mattia Viti, Andy Delort, and Nicolas Pepe.

After that loss, ESTAC had lost four of their previous five games, and their last victory at home had come against a winless Angers back in August.

Just six of their 18 goals have been scored at home; but, they have not given up many there either; only seven of the 21 goals they have allowed in have occurred at the Stade de l’Aube.

Troyes sought to build on last season’s narrow escape from relegation, and the team has made good progress thus far after recording remarkable victories at Monaco and Clermont Foot earlier in the campaign.

The fact that they have yet to record a clean sheet may be music to the ears of the Ajaccio players, who have struggled to find the back of the net this season. In their first 10 games, they have only scored seven goals.

The Corsican team originally struggled after being promoted to the top division of French football last season, but they have improved greatly in recent weeks, as evidenced by their victories in Brest and Marseille. Dimitri Payet had given Marseille the lead, but L’ours responded with goals from Bevic Moussiti-Oko and Leonardo Balerdi’s own goal to tie the score at halftime.

They have the fewest goals in the league, but their recent wins should have given them some confidence. If they beat their opponents this weekend by more than three goals, they might even overtake them in the standings.

Troyes is not currently playing poorly, but they appear to lack confidence, whereas Ajaccio ought to have plenty after last weekend’s victory. Although it won’t be enough to put them ahead of their opponents, we believe the visitors will secure a second straight victory.