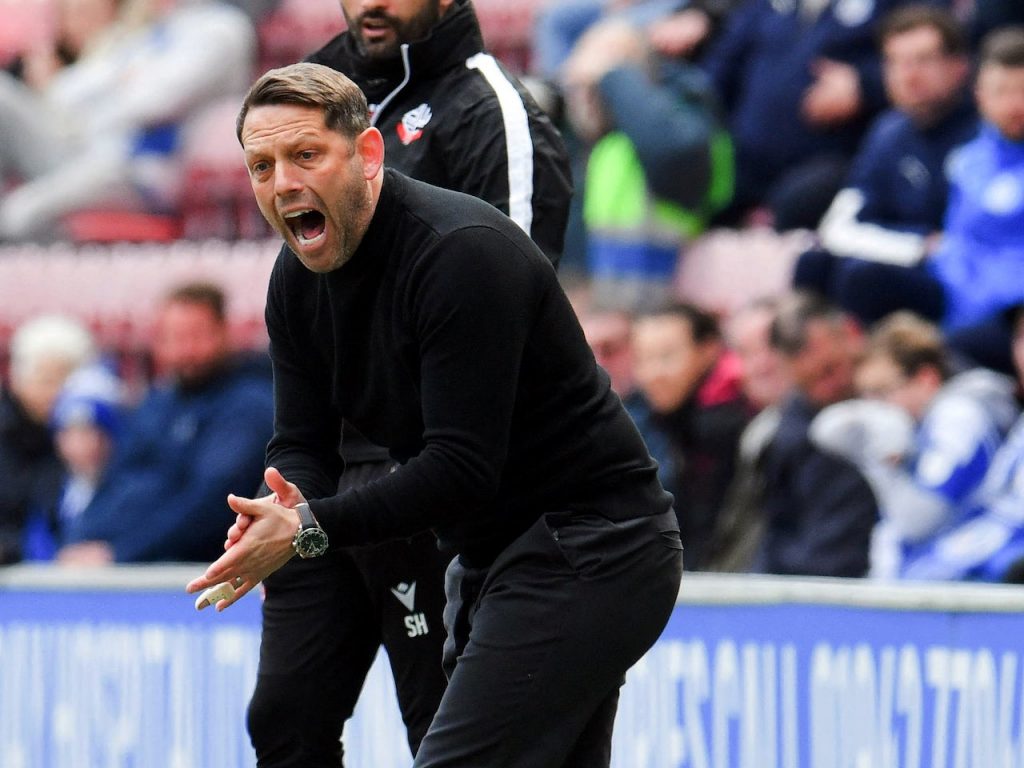 Wigan Athletic, who was recently promoted, will make their Championship debut on Saturday when they host Preston North End.

While Ryan Lowe will experience his first full season as Preston manager, the visitors will begin their ninth straight season in the second division.

Wigan completed a two-year stint in the third division of English football by winning League One last season with 92 points, advancing them back to the Championship.

Despite Wigan’s financial difficulties, Leam Richardson assisted his team in avoiding relegation in the 2020–21 season, and the 42-year-old kept working his magic in the dugout during the previous campaign.

No team scored more goals last season than the Latics, who also finished their League One title-winning campaign with the division’s joint second-best defensive record.

Richardson’s next task will be to help Wigan avoid an immediate relegation to League One after two fruitful years in charge.

The Latics, one of three newly promoted teams, will feel confident that they can get off to a good start having winning the first match of each of their last two Championship seasons.

Preston will be aiming for a top-half spot under Lowe’s guidance after posting back-to-back 13th-place finishes. After 21 games, the team was four points clear of the drop zone when the former Plymouth Argyle manager took over, and he led them to a mid-table finish.

By the end of the season, Preston’s four-point deficit to safety had grown to a 27-point lead, guaranteeing Preston’s participation in the Championship for an additional eight years.

Six new players have been added to the Lilywhites’ roster in preparation for the upcoming season, while as many as 12 players have left Deepdale.

Preston will be hoping that a match with their Lancashire rivals would bring about a change in fortunes after losing their first game of the last three seasons.

We believe that Preston’s established players as well as their recent recruits could prove to be too strong for a Wigan team that is trying to swiftly adjust to Championship football. Preston made a number of wise additions to their team over the summer.