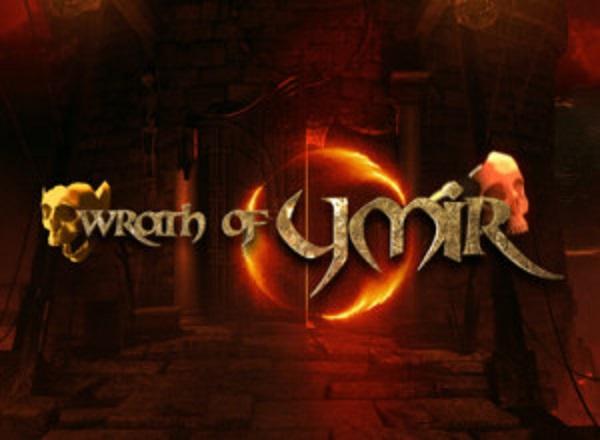 Wrath of Ymir is a slot machine created by Nemesis and dedicated to one of Norse mythology’s most important figures. Ymir, a primordial entity who is an ancestor to some entities such as giants and the like, was one of the first beings to arrive in the world, both male and female. It is an intriguing concept that we have not seen in most Norse slots, which all seem to rehash the same few gods.

Wrath of Ymir has a maximum of 20 active lines and uses 5×3 reels to achieve it. With prizes of 125x the bet per line and supposedly up to 2,500x the stake per spin, the potential is rather good. It has an RTP of 95.80 percent. Its main special features include exploding symbols, wilds, scatters, and free spins.

Wrath of Ymir Prizes and Betting

In exchange, the game can pay out a decent sum, up to 125 times the bet for a full combination of the proper symbols. Given the 20 lines offered, a top prize of 2,500 times the bet looks to be achievable, albeit the cap is not specified.

The game’s RTP is 95.80%, which is very  excellent and acceptable but might have been higher.

Features of the Wrath of Ymir Slot

One thing to keep in mind about Wrath of Ymir’s gameplay is that it uses Exploding Symbols. The mechanism is known as Cascading or Tumbling Reels in other places, but it functions in the same way. The winning symbols/combinations will be withdrawn from the gaming area, allowing other symbols/combinations to take their place and generate new wins. If you keep forming combos, the bursting places will continue to bring additional symbols.

On the reels, there will be a Wild logo that will be used to obtain access to more combos. When it comes into contact with ordinary symbols, it assumes its standard duty as a substitute.

There will also be a free spins feature, with 7 to 18 rounds available, with 3 to 5 scattered Free Spin emblems in display at the same time.

The main figure on the reels and in the story created for this game is Ymir, the progenitor of the giants. For the icons that trigger free spins or act as substitutes in Wrath of Ymir, simple logos will be used. The lower-value winning combos will be formed using three runes (green, blue, and red), while the premium symbols will include the Axe, Hammer, Helmet, Skull, Sword, and a character named Rovik.

Wrath of Ymir has an edge over the other Norse games category in that it has a unique theme. When compared to the con of other slot machines, the fact that they included exploding symbols is also an advantage. Wrath of Ymir is also a low betting game, with as low as $0.20 dollars the casino  can be played.