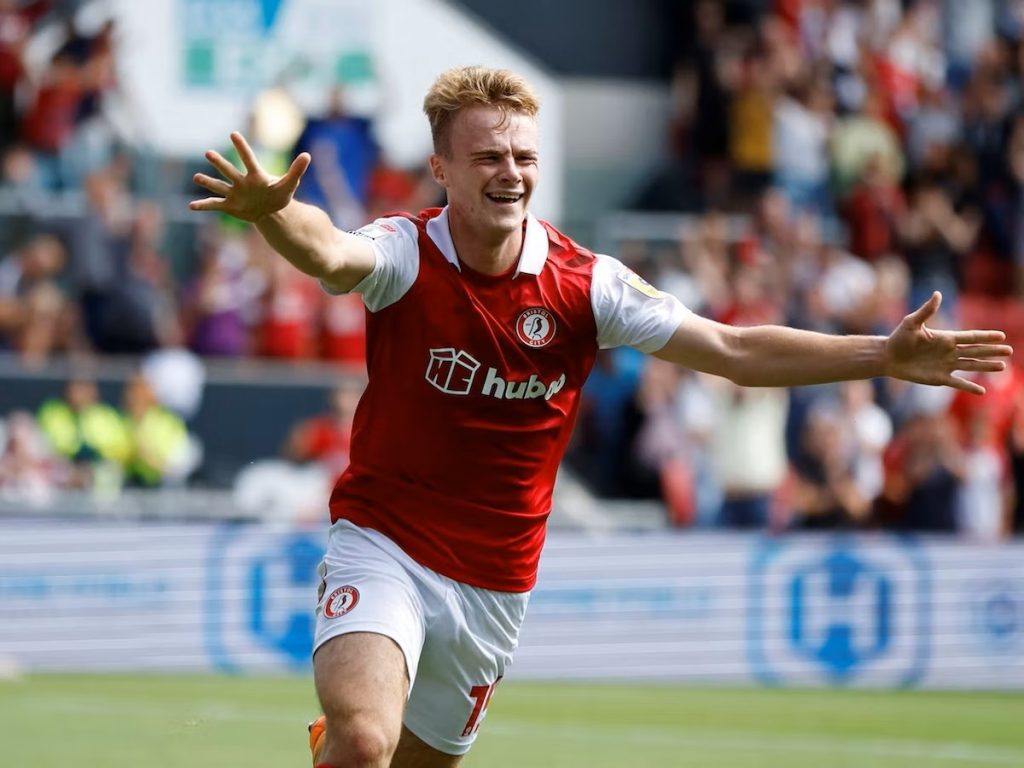 On Wednesday, Wycombe Wanderers and Bristol City square off in the second round of the EFL Cup.

Wycombe did not have the best start to the 2022–23 season after losing three straight league games following their opening-day victory against Burton Albion. Wycombe had missed out on promotion after losing to Sunderland in the League One playoff final the previous season.

To get promoted to the Championship for the first time in the club’s history in 2020, Gareth Ainsworth’s team fought much above their financial weight, proving they are made of tough stuff.

For those who have followed the Chairboys closely since Ainsworth took over as manager some ten years ago, their victory at Barnsley, who were only demoted from the second tier last season themselves, should not have really come as much of a surprise.

In fact, the 49-year-old will mark his tenth anniversary as manager of the team where he finished his playing career next month. His close to 40% win rate during that time has served as evidence of the consistency he has implemented.

With a victory over Bristol City at home, his team would replicate their previous round’s spectacular victory over Northampton Town, with the potential for further success. Meanwhile, Bristol City has improved on its early-season struggles with back-to-back triumphs at Ashton Gate during the past week.

With goals in both games, 20-year-old Tommy Conway relieved some of Andreas Weimann’s enormous burden after the former Aston Villa forward’s heroic 22 goals in the previous season.

Nigel Pearson, who won the EFL Cup as a player with Sheffield Wednesday before twice losing in the final with Middlesbrough, was justifiably pleased with his team’s  hammering of Coventry City in the previous round.

Given that his team has a proud historical connection to the competition and that they have recently been in excellent form, Pearson’s players might be inspired to another spectacular away victory on Wednesday.

We anticipate an away victory since Wycombe is expected to rotate more frequently than their Championship opponents.